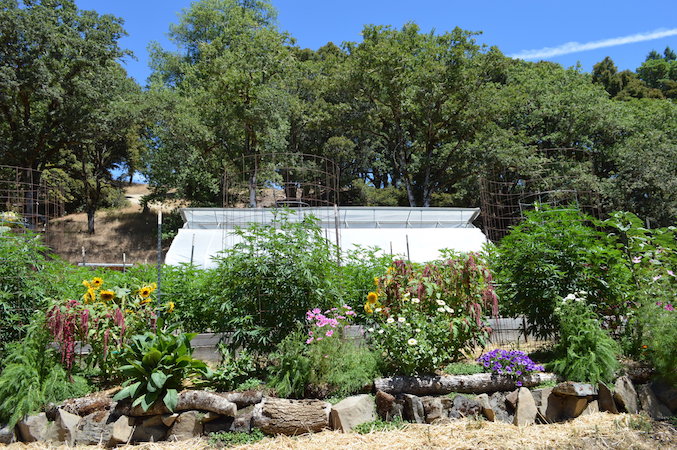 (Moon Made Farms, a Sun+Earth certified farm in California.)

With California having legalized cannabis in 2016, he knew that this plant was headed down the path of other agricultural crops — mass industrialization, genetic engineering, enormous energy consumption through fossil fuels, and the displacement of small-scale family farmers.

Where cannabis differs from other agricultural commodities, however, is that there can be no such thing as “organic cannabis” until the federal government stops classifying it as an illegal drug.

It is also hardly just another crop.

The market size for cannabis is expected to reach $146 billion by 2025, which would make it significantly larger than the entire organic food industry.

With organic certification unavailable right now for cannabis and the planet’s urgent need for a regenerative solution, a new third-party certification was just formed called Sun+Earth. 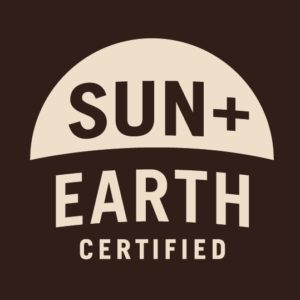 Founded by the International Cannabis Farmers Association, Cannabis Conservancy and Certified Kind, along with deep support from Dr. Bronner’s, Sun+Earth is a program inspired by and aligned with the Regenerative Organic Certification standard but tailored to the way cannabis is grown and produced.

It is based on three pillars:

1 – Earth Care & Cultivation (regenerative farming methods, grown in the soil and under the sun, no chemicals, no hydroponics, no energy-intensive indoor grow facilities)

3 – Community Engagement (requires farms to engage with their local community)

14 farmers participated in the certification’s pilot program in 2018, and the latest version of Sun+Earth’s standards was finalized in January.

While having the certification is certainly an essential component, Sun+Earth will not have maximum impact unless its certified products reach the masses.

And that’s where Brother David’s comes in.

Founded by David Bronner and funded by Brother Cody Swift of the RiverStyx Foundation (Dr. Bronner’s is not a part of this project), Brother David’s is a brand platform that will market and promote products that use cannabis grown on Sun+Earth certified farms.

Brother David’s began selling its own branded cannabis products — 1/8th of an ounce jars, 1 gram jars and pre-rolls — in dispensaries in California this month. To handle the operational side of the business, the company has a licensing agreement with Flow Kana, who will be handling all of the processing, packaging and distribution.

NON-PROFIT COMPANY STRUCTURE AND COMPLETE TRANSPARENCY WILL PROPEL ITS GROWTH

Despite the fact that billions of investment dollars are rushing into the cannabis space, it is the structure of Brother David’s that should allow it to become the country’s leading premium cannabis brand among conscious consumers.

As a result, 100% of its profits will be used to support the regenerative cannabis ecosystem, such as paying for Sun+Earth certification for farms, providing technical assistance to farmers and working to end federal prohibition of cannabis.

Interestingly, the non-profit won’t just support farms that supply cannabis to the Brother David’s brand. It will also help cannabis farms that simply want to get Sun+Earth certification.

When consumers purchase a Brother David’s product, they will know several things:

There is no other cannabis product on the market that can make similar claims, which is why consumers and farmers will promote and advocate for this brand in an unprecedented way.

“There has been an overwhelming response to this. We will see a lot of cannabis farmers who want to engage with Sun+Earth and collaborate with Brother David’s,” said Tina Gordon, Founder of Moon Made Farms, a Sun+Earth certified farm.

“At Sun+Earth, we paid for the certification costs all of the 14 farms this year and are budgeting for another 30 next year,”, said Les Szabo, Director of Constructive Capital at Dr. Bronner’s.

This is a good thing because requests are already coming in.

“People are really excited about Sun+Earth in California, and we’re getting interest from regenerative farmers in other states, too. Both Oregon and Colorado have outdoor growers that will likely become Sun+Earth Certified later this year,” acknowledged Andrew Black, Founder and Director of Certified Kind, one of Sun+Earth’s certifiers.

For David Bronner, not only are the goals of this endeavor very ambitious but its purpose carries tremendous meaning.

“Brother David’s envisions a world where all our farming ecosystems are regenerative and organic, producing our food, clothes, personal care and medicines in ways that support thriving rural economies and biodiverse wild habitats.”

“Cannabis is our sacred ally, helping us heal, connect and appreciate each other, and elevating our consciousness into the magical living moment. Cannabis should be grown and consumed consciously, respecting its connection to the land and the people who grow it. This consciousness not only enhances the quality of the cannabis, but the quality of our experience with it. By supporting Brother David’s, you are connecting in a deep and meaningful way to the farmer and the land itself, and supporting a way of farming that can help heal the land and restore our elemental connection to ourselves, each other, and our sacred Earth.” 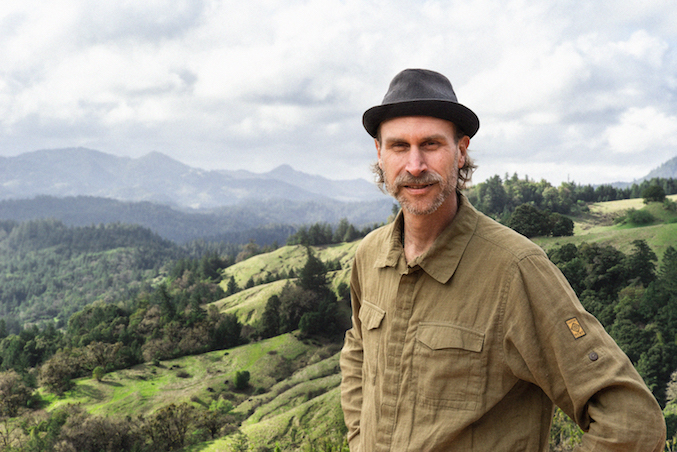 Want to stay up-to-date on the most important news and products in the organic food world?

The post Why Sun+Earth and Brother David’s are So Vital for Organic Stakeholders and Our Planet appeared first on livingmaxwell: a guide to organic food & drink.